Covering All Aspects of Landscaping and Tree Work

Our top tips for hedge trimming and pruning 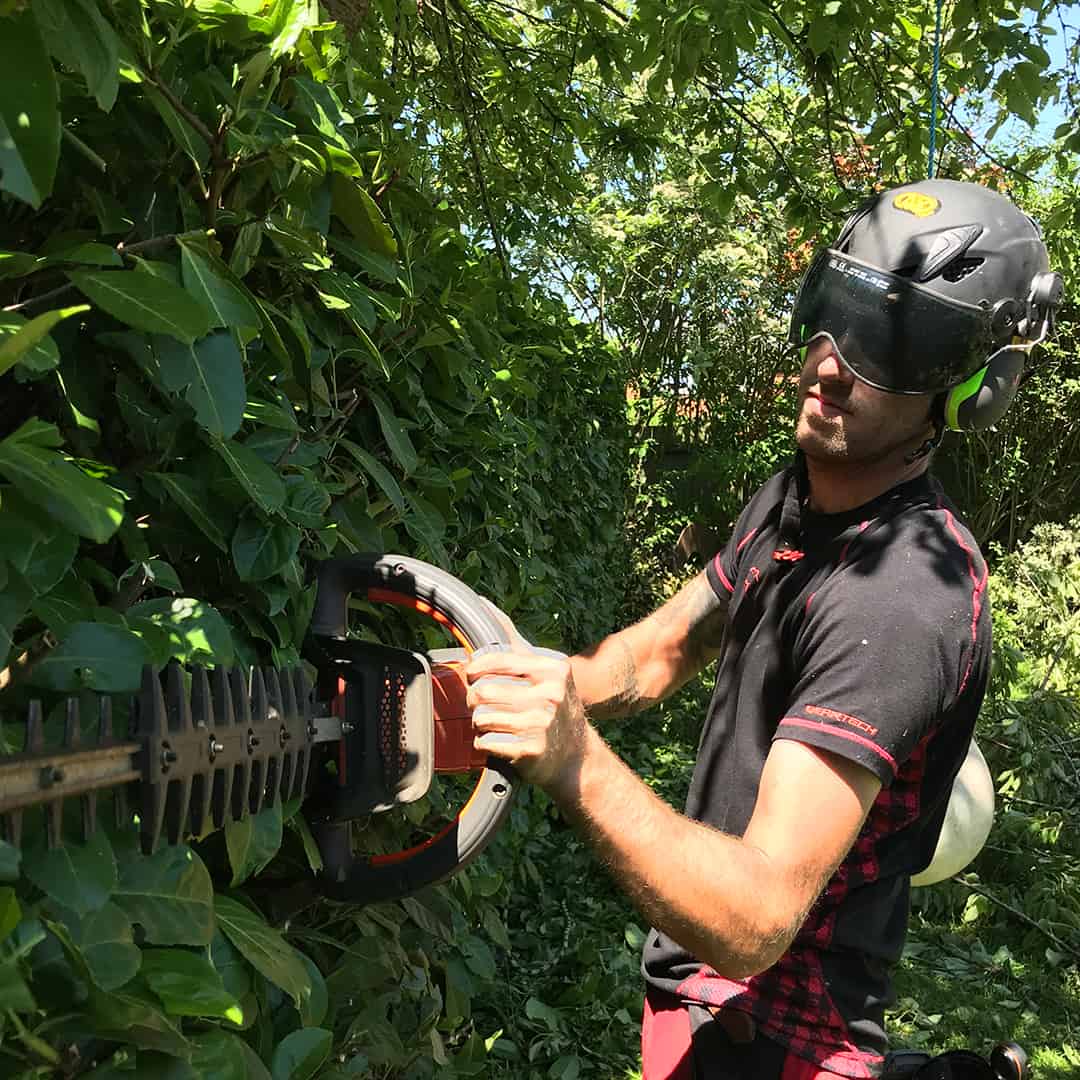 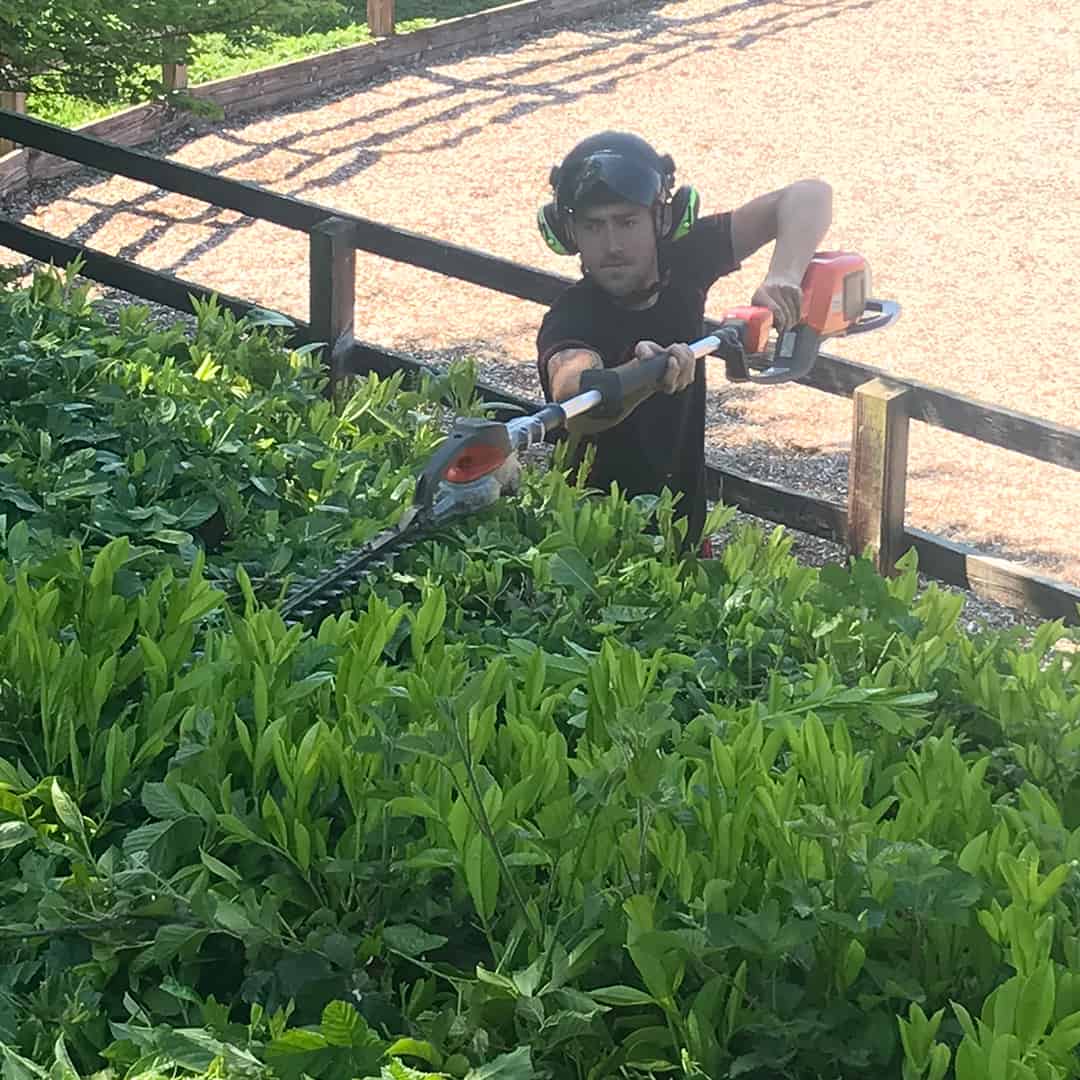 What’s the difference between pruning and hedge trimming?

Trimming delivers the maintenance you need to keep your hedges under control, cutting back growth to keep them within their desired boundaries, and providing the desired shape.

Pruning is almost the opposite. Its job is to remove dead and dying twigs and branches that prevent growth, flowering, and fruit to blossom. Pruning is used to stimulate growth, encouraging new shoots that provide a denser, fuller hedge.

Formative pruning is usually carried out in winter or spring and is a must during the first few years of a new hedge’s growth. This encourages your hedge’s ideal maturing, creating the density and direction of the sprouting you need.

Maintenance trimming is carried out between one to three times a year, generally between spring and summer. Peak trimming times differ between plants, so it’s worth doing your research to understand your hedges’ optimum times.

When are the best times for hedge pruning?

Maintenance pruning is carried out each summer.

Formative pruning is carried out in spring for the first 2 years after planting.

Maintenance pruning is carried out each summer.

When are the best times for hedge trimming?

Evergreens and conifers can happily withstand 2 or 3 cuts each year, usually in the growing season from spring to summer. A single annual trim is more typical for deciduous plants, towards the end of summer or in early autumn.

How to trim different types of hedges

Deciduous plants should be cut back to between 6” and 1ft on planting. During the first summer, trim the sides a little to encourage new growth to fill out the hedge. In the second year, we suggest cutting the hedge back by 50% during the spring and trimming to encourage the taper throughout the summer. To cap your hedge’s growth to the desired height, cut the top branches during the second autumn.

Evergreen plants should be cut back by a third after planting, and the same again the following year.

You can trim these plants a few times each year, from May to September, to maintain their desired shape.

Stocky deciduous plants with a bushy base

We suggest cutting back leading and side shoots by around a third to a suitably located bud when planting. Carry out the same exercise the following winter to thicken its base and prevent straggly growth.

Trim after flowering (usually June) and then again in August to encourage a tapering shape.

Conifers and the majority of evergreen plants

Carefully trim 2 or 3 times during the summer to achieve your desired shape. To reduce the risk of bare patches, you should stop trimming by late August. Cut the leading shoot to cap the height of your hedge. Conifers don’t re-grow from old wood, so be extremely careful when hard pruning.

Let us manage your hedge pruning and trimming for you

There’s a lot more to maintaining a striking looking hedge than attacking it with the shears once a year. Our team are experts in this area and know exactly what each plant needs and when. For hedges constructed of several plant types, it can often leave our clients confused about how to proceed.

When it comes to advanced shaping, topiary, and advanced garden design, we’d love to discuss the ideal shapes for your hedges and trees. We can help to create stunning results from the plants you already own—or planting new trees and hedges to cultivate striking additions to your garden.

With our headquarters in Newmarket, we are central for all the work we carry out through the Suffolk and East Anglia regions. Whether you’re hoping for a brand new look for your grounds or gardens or developing new plots into beautiful spaces, we’re ready to offer professional advice, design the garden you desire, and to carry out the work to make it a reality.

For all domestic and commercial tree surgery or landscape gardening projects carried out at the highest level, call us now: 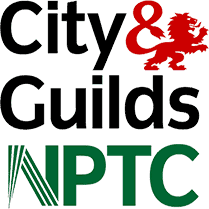 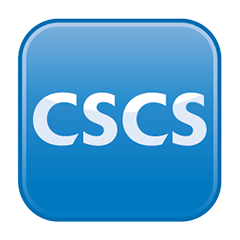